Identity, culture and biology in New Mexicans of Spanish-speaking descent

Nearly half of all New Mexicans have Spanish-speaking ancestors. Some of these ancestors came to the region long before it became a US State. Others came more recently from Latin America and other places around the globe.

As a result of this rich history, many New Mexicans of Spanish-speaking descent (NMS) use terms like Spanish, Hispanic, Chicano/a, Latino/a and Mexican to describe themselves and others. This website presents results from a research project that looks at how continental ancestry, health, education and other social factors map onto these self-descriptions.

Our specific research objectives were to identify ethnic substructure in New Mexicans of Spanish-speaking descent (NMS) and to examine its sociocultural and biological consequences. The questions we asked in this research are: 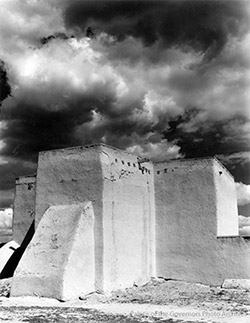 The tabs on the right take you to pages where you can interactively explore our findings. 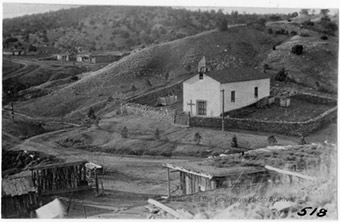 Along the way, refer to the Glossary for more detailed information about some of the terms we use.

The Glossary also contains videos demonstrating some of the methods we used for collecting DNA samples and collecting and analyzing blood spot samples.

To find out more about us, check out the About page, where you can find the details of this research project and profiles of the researchers.

We hope you find the information thought-provoking. Please contact us with any questions or comments.