Use this timeline to explore how identity terms have changed over the course of time. Use the bar at the bottom to scroll the timeline up to the present day. Click on the question marks in either the historical event timeline

or the individual identity bars

Bars representing identity terms become brighter or fade to represent increasing or decreasing use of that name. The number of person outlines

on each bar represents that term’s greatest popularity relative to other terms.

After exploring this module CLICK HERE to view our interpretations of the findings.

The Coronado expedition of over 1300 people traveled though New Mexico. Expedition members interacted in various ways with the Native Americans they encountered. There was at least one battle, fought with Zuni Pueblo.

Two-thirds of the settlers were born in Spain. This was unusual for a settling group in New Spain; most settler groups were primarily people born in Mexico of mixed Spanish and Native Mexican heritage. Only one quarter of the original settlers actually stayed in the state. 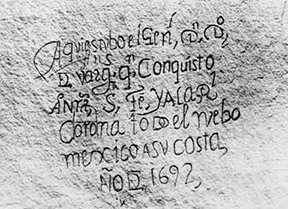 Don Diego de Vargas leads the first of three groups spearheading Spanish recolonization. In total, the three groups brought about 800 settlers to New Mexico. The settlers included some Peninsulares, but most were born in Mexico. 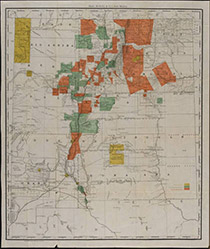 This is the period when the most land grants from Spain were made. The Pueblo Revolt led to the destruction of any information about grants made earlier. Land granting continued though the Spanish and Mexican periods. Land grants made in this period represented Spanish recognition of property rights. Pueblo land grants were made first, followed by grants to establish or recognize Spanish towns. Later, some grants were made to Genízaro towns. 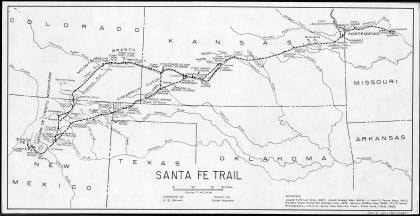 The trail connected Santa Fe with Missouri. Over time, trade increased the economic, cultural, and population influences of Anglo-Americans in New Mexico, and reduced the importance of ties with Mexico. 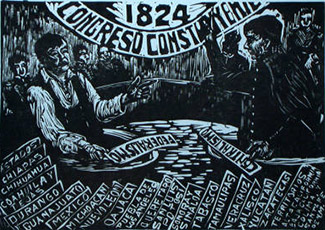 At indepenence from Spain, the population of New Mexico included approximately 30,000 Hispanics, 10,000 Puebloan Indians, and an unknown number of non-Puebloan Indians.

The Treaty of Guadalupe Hidalgo ends the Mexican-American war. If they choose, Mexicans in the new American territory are allowed to become US citizens with their property rights to be respected. 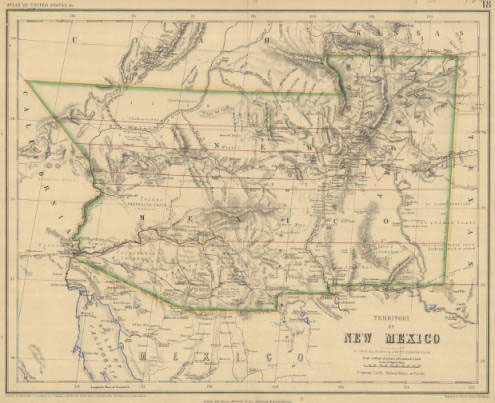 At this time, men outnumber women four to one in Abuquerque. The land for the University is far east of the town. What today is Old Town Albuquerque was the center of the Spanish Albuquerque land grant. "New Albuquerque" at the time was centered on the railyards, and was primarily occupied with Americans who were not of Spanish-speaking descent. 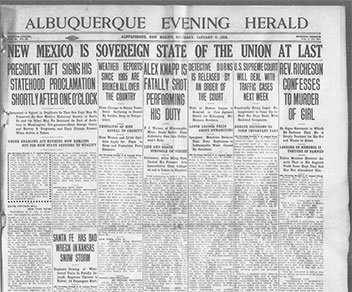 Why the delay between territoriality and statehood? People cite many reasons, incuding small population, lack of economic or strategic importance, disturbance to the balance of pro-and anti-slavery states, and that the state was full of "foreigners."

After Villa leads an invasion of Columbus, New Mexico, US troops spend nine months searching for him. Eventually he is captured by Mexican troops. Villa's invasion heightens tensions between recent arrivals from the rest of the US and former Mexican citizens.

Los Alamos and Sandia Labs, Kirtland Air Force Base, and White Sands Missile Range bring the defense industry along with scientists and their families, to the state. 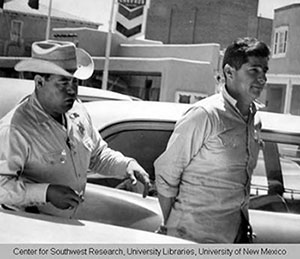 As part of the general turmoil of the decade, Reies López Tijerina leads a movement in response to the taking of lands held in community grants. The movement culminates in a raid on the courthouse in the small land-grand town of Tierra Amarilla. 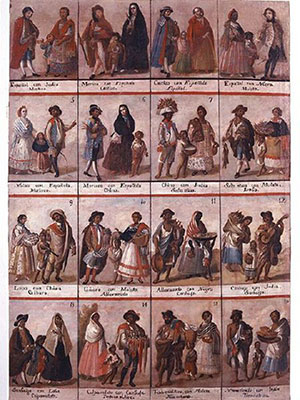 The Spanish used a system of up to 53 terms to describe the people in New Spain. Groups common in New Mexico include Españoles, Indios, Africanos, Coyotes/Mestizos, Mulatos, and Lobos.

This term described people who were born on the Iberian Peninsula. 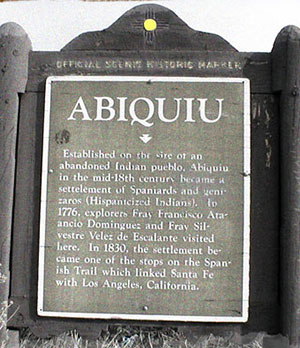 These are Native Americans who became separated from their Tribes. Mostly Apache and Navajo, many admixed with Hispanics. Tome, Abiquiu, Ojo Caliente, and Belen all begin as Genízaro settlements.

This term connotes patria chica, or affiliation with the local land of New Mexico. It is often used in conjunction with other terms, such as Spanish or Mexican.

Usage:
Begins around 1890 and is in continued use to the present day, but is never very common 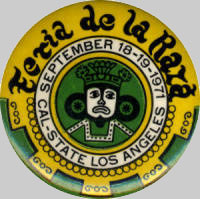 Usage:
Begins in 1968, continues until 1980, then fades but does not disappear

Usage:
Begins in 1970, becomes more common in 1980 and remains the most common term used today

In New Mexico, Latino/a often refers to a person from Latin America south of Mexico.

Usage:
Begins around 1990 and is in continued use to the present day, but is never very common

Originally one of the Casta terms, though it's use continued longer than the others. It descibed people who were affiliated with mostly Spanish ancestry. It is replaced by "Spanish," "Spanish American, and "Hispano" at the end of the Mexican era.

The timeline demonstrates that categories that we may think are permanent and natural are in fact fluid in space and time.